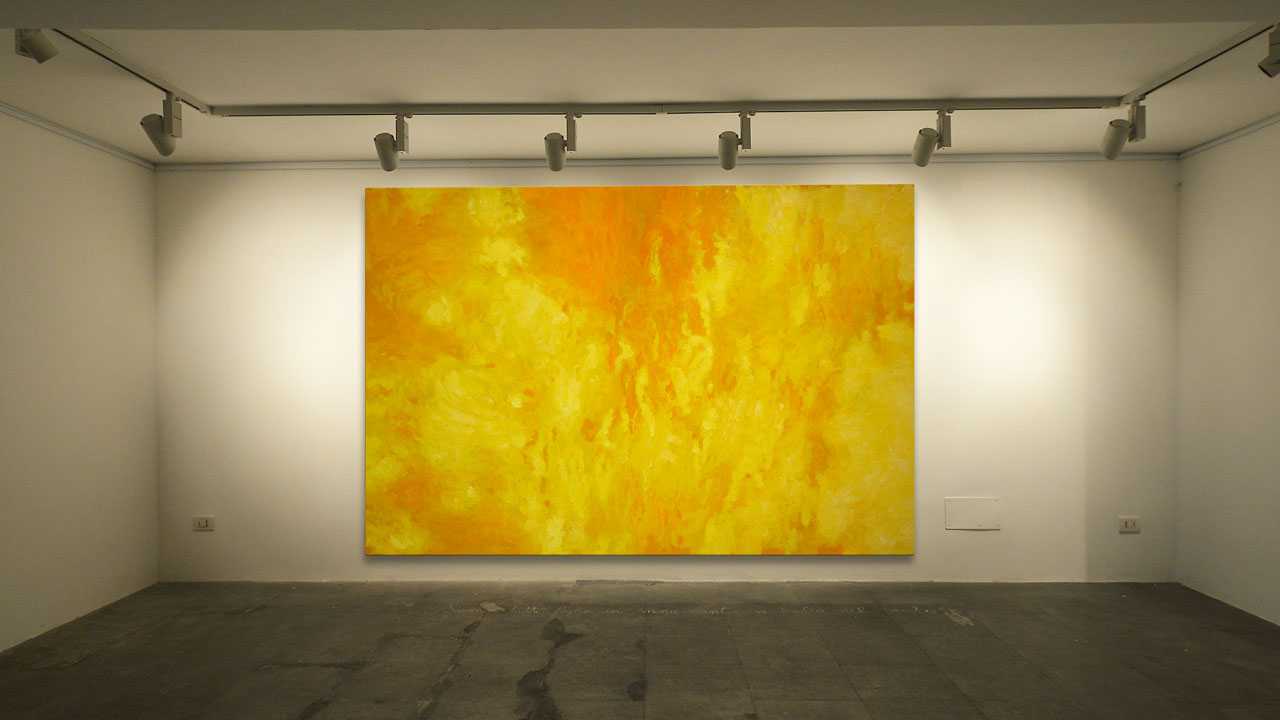 Kou Gallery officially opens its doors to the public on March 9 at 17:30. Waiting for the visitor will be the works of some of the artists who have participated in the solo cycles in the historic venue of Spazio Menexa, which will close the cycle opened in 2012.

Kou Gallery is an interdisciplinary space that proposes itself as a place of comparison and sharing of new ideas, thus creating an environment of integration and contamination to promote contemporary art in the capital.

Kou Gallery has the desire to be an important meeting point between artists, a significant place where they can broaden their horizons, leading to a significant change in the Roman and international art scene, a means through which Rome can reaffirm its role in the Italian art world.

The space, divided into two rooms, has the structural neutrality necessary to bring out every kind of work of art, making it suitable to host from painting to video art, from sculpture to performance. It will be periodically transformed into a meeting room where talks and lectures with artists, curators and critics will be organized. Kou Gallery is a space that not only changes, but evolves, and with the space also evolves the artists it hosts. It is a place where art accepts the challenge to overcome what until now has been the line that distinguishes the contemporary.

Kou Gallery is managed and supported by the Kou Association which has as its objective the promotion and dissemination of culture and art at national and international level.