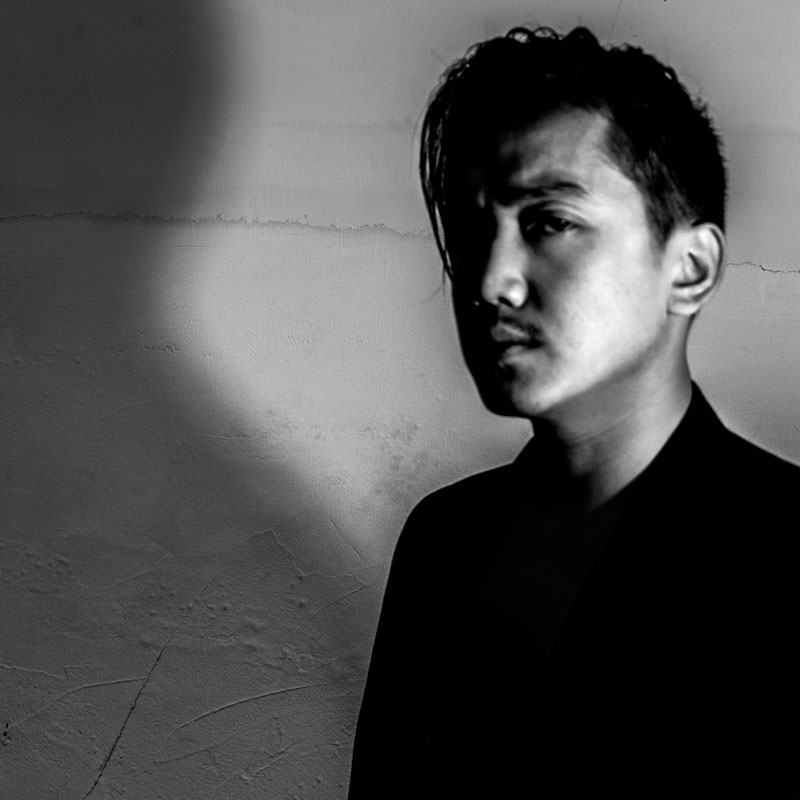 Paul M. Alex Samaniego, second generation Italian and son of Filipino immigrants, was born in Rome in 1989. He graduated at "Via di Ripetta" Art School of Rome. In 2008 he started to promote his works (paintings, sculptures, multimedia installations) with solo and group exhibitions. In 2009 he produced the art video: “Un solo viaggio… Una sola andata” within the project " Viaggio nella memoria " organized by the municipality of Rome. In 2012 he took part to the documentary "Da dove vieni", produced by the Anthropology Audiovisual Media Laboratory of the University of Milan Bicocca. In 2013 the Artothèque de Rome in Via Margutta organized his solo exhibition "La fine dell’inizio”. In the following months, inspired by his day by day life and job activity, he focused his efforts on "Colf",a 15 minutes art video, where he developed every single feature: direction, script, cinematography, editing, performing and music. COLF was exhibited for the first time at "The New Florence Biennale" and won the second prize "Lorenzo il Magnifico" in the category Video Art.

The artist lives and works in Rome.