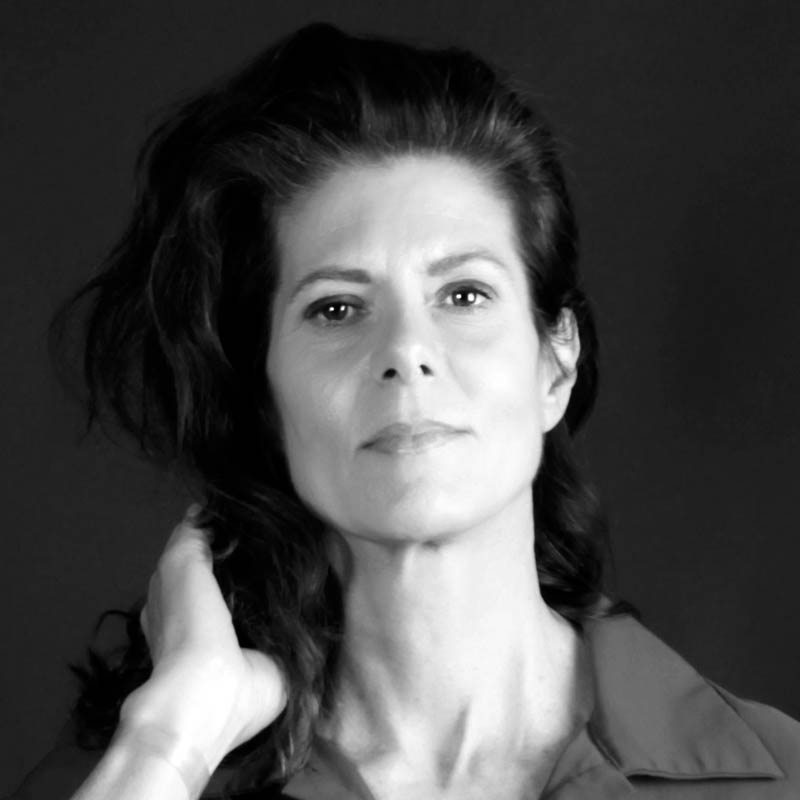 Robin Clerici graduated from the Academy of Fashion and Costume. She has designed theatrical costumes and films (1983-1991, as assistant to the Oscar Franca Squarciapino for the theaters in Paris, Lyon, Glascow, London, Berlin, New York, Milan and Rome), was the designer and designer of high fashion shoes for "Albanese of Rome" (1981-1988).

He performs "Trompe-l'oeil" works and murals for important private places and offices in Italy and abroad.

He has studied fresco and mosaic techniques and at the same time deals with painting, photography and digital art. He devotes himself to the creation of jewelry-sculptures made with the technique of lost wax.

All his work is transformed into moments of direct communication as only air can be, he finds himself in his technique a serene illustration that is expressed in the representation of beaches, cities and plowed fields and meadows, bringing the viewer in a silent and emotional participation in the scenarios of the world.

Since 1996 he has been exhibiting in national and international galleries and fairs.