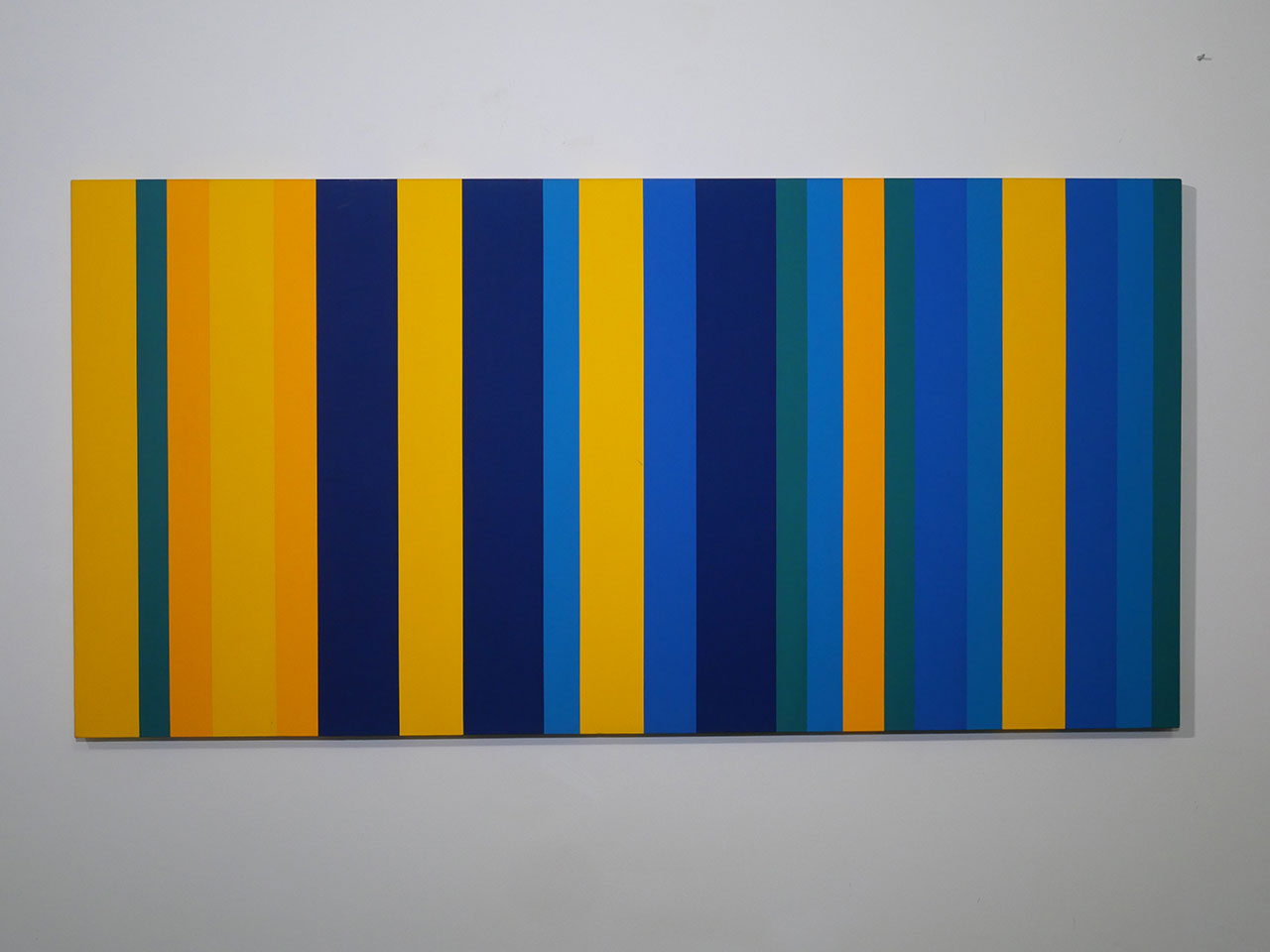 Kou Gallery begins with this group show a series of exhibition events designed to introduce the Roman public, and not only, to this fascinating world poised between the language of modernity and the links with tradition, comparing artists from various continents and indicating how the title of the cycle emphasizes the "Nomadic relations of art".

Between new figuration, experimental languages or abstraction, common elements are always a careful observation of the evolving society of their continent and an explosion of life that make the exhibition an experience of the senses. Contemporary art increasingly seeks a precise integration with the territory, both as an environment and as human relations, which inevitably puts it in comparison with its visual context. The visible clearly imposes itself for what it is, not for what it represents, and the artist with his work tackles with desacralizing or artificial procedures the overcoming of the double game of reality or fantasy. He reflects on the growing and contemplative or even participatory interest of the observer with a meaning and content that are a challenge to his creative spontaneity. In this way, create a dialogue between physical and inner geographies, between social tensions and creative tensions, without neglecting in any way the assimilation of behaviors of a territory that is outside of us and our original culture, in other places, which we find it difficult to consider our own, precisely because of the inability to live them here and now as an element perceived and decoded. In the imposing scenario of a new creative idea, the works of contemporary artists have a particular prominence as they are often extraneous to the environments, generating an apparent visual conflict that at the same time leads us to an effect of temporal amalgam that transports us out of time. As Mircea Eliade writes, "The institution of a sacred space where a mythical scene outside of time is relived in the present is man's archetypal response to his terror of history, of becoming and dissolution in multiplicity. The eternal return to the same safe cognitive sphere, both as an exorcism to the palpitating universe that artists invoke and celebrate, and as a refuge before the dizzying step of a universal tide, make that space seem closer and more recognizable to our ineffable humanity.

This temporal synthesis is the reason why the works chosen for this visual experience are all specially chosen to outline an adventurous and surprising cultural journey in which the juxtaposition of points of view, sometimes radically different, succeeds in revealing the plot of a polyphonic narrative, an echo of the world to come as a result of the intersection of the most precious vectors of the past with those of the present.