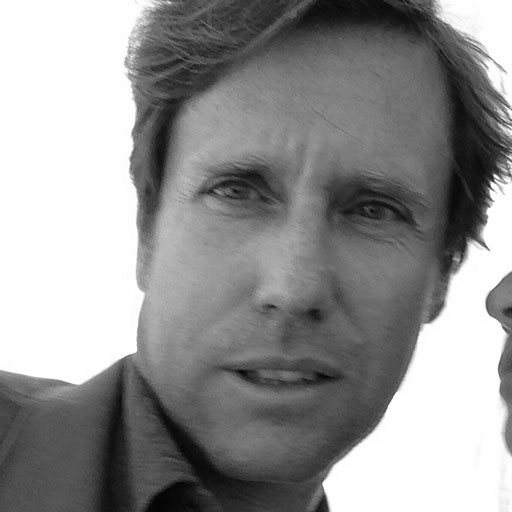 Fabio Sindici is a journalist and television author. He has written reportages and in-depth investigations for national newspapers and magazines, such as La Stampa, L'Espresso, Vanity Fair. He has co-authored travel and culture programmes for RAI Uno. He has created a series of artist profiles for the art magazine Terzocchio. For Ulysses, the Alitalia magazine on board, he wrote travel stories all over the world. Born and raised in Rome, his work and curiosity led him to follow the restoration of the niches of the Buddhas of Bamyan in Afghanistan, after the destruction of the Taliban, such as the contemporary art fairs in Miami, New York and London, the street artists in Los Angeles and the tortuous paths of Franz Kafka's latest writings between Israel and the Swiss vaults. In addition to Rome, he lived in Paris and London. Currently he writes for the pages of culture, foreign and custom of the Press.