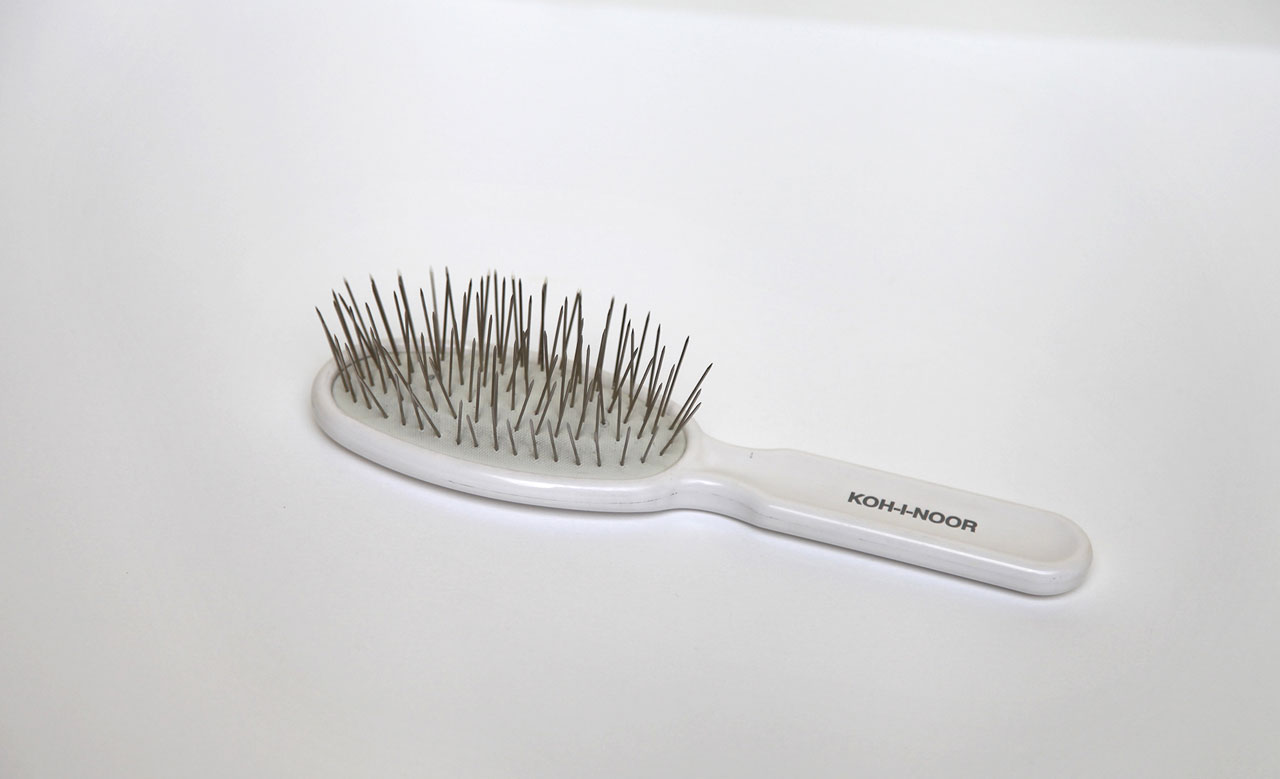 Ventinovegiorni is a contemporary art project organised by Kou, in the Spazio Menexa of Palazzo Montoro in Rome. This project is linked to the temporality of the lunar cycle, in fact the full moon has always been an attractive sign, directing the observer's gaze towards a certain reference.

Our exhibition is intended to be a means of highlighting an artist in conjunction with the full moon. In this way, every twenty-nine days, a new artist is presented, illuminated by a fruitful moon, in the hospitality of an unconventional space, a place of creative work. Menexa is not a gallery, but it was one in the past and still looks like one, and it wants to create links that help build a future for contemporary art.

Like a slingshot, it wants to launch new ideas, using the moon as an accelerator, like space probes that use it to project themselves into the depths of the unexplored. Thus, after the cycle that began in the year two thousand and twelve, a series of new full moons have arisen, which light up without the need for treatment, in the awareness that art is not a disease, and therefore does not need curators.

These cycles, starting in 2013, are repeated through the artists, who, by putting themselves on the line, accept the obligation to indicate the next artist, thus creating an original path without protagonists.

This year Ventinovegiorni wanted to focus on the new, choosing a curator with his first experience and involving very young and truly emerging artists.