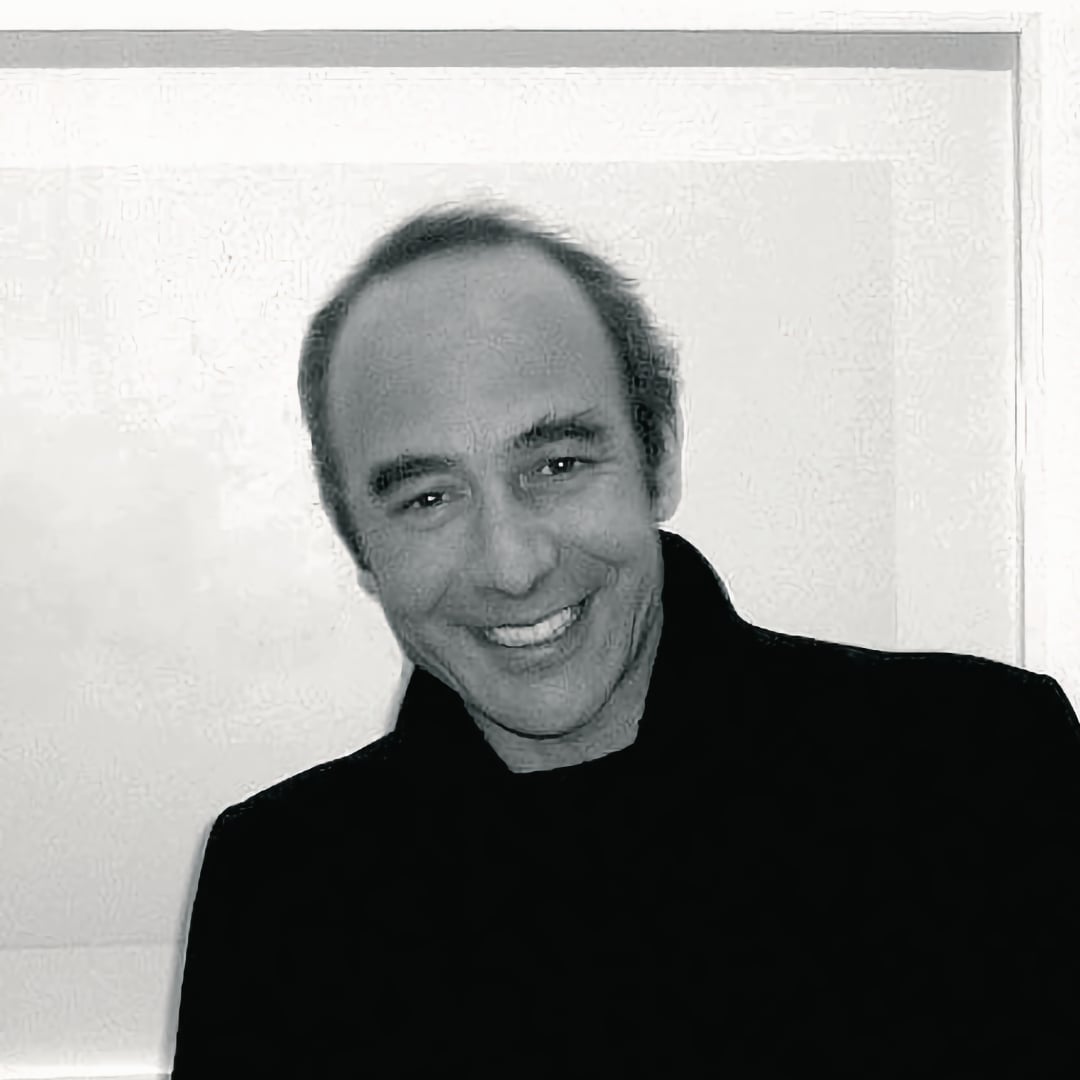 Michele Lostia artist painter and sculptor year 1964, born in Rome.
Michele Lostia, has observed and in his adolescence artists such as Burri, Tano Festa, Kunellis, Paladino, Clement, but simultaneously Richard Serra, Dan Flavin, Donald Judd, James Turrel.
Michele Lostia has worked with different materials, starting with copper and zinc, oxidized to mark the passage of time, dwelling on a concept of balance that materials and forms adopt in their daily transformation.
He worked with lead and iron, passing through plastic materials, plexiglass and pvc.
He transmitted to the materials the passing of the ages and their evolution, arriving years later to the use of light and aeronautical aluminum and towards a concept of dynamic spatial minimalism.

His works have been sold at auction at the auction house Art Curial in Paris, and Phillips in London and are present in several private collections at the Region of Sardinia.