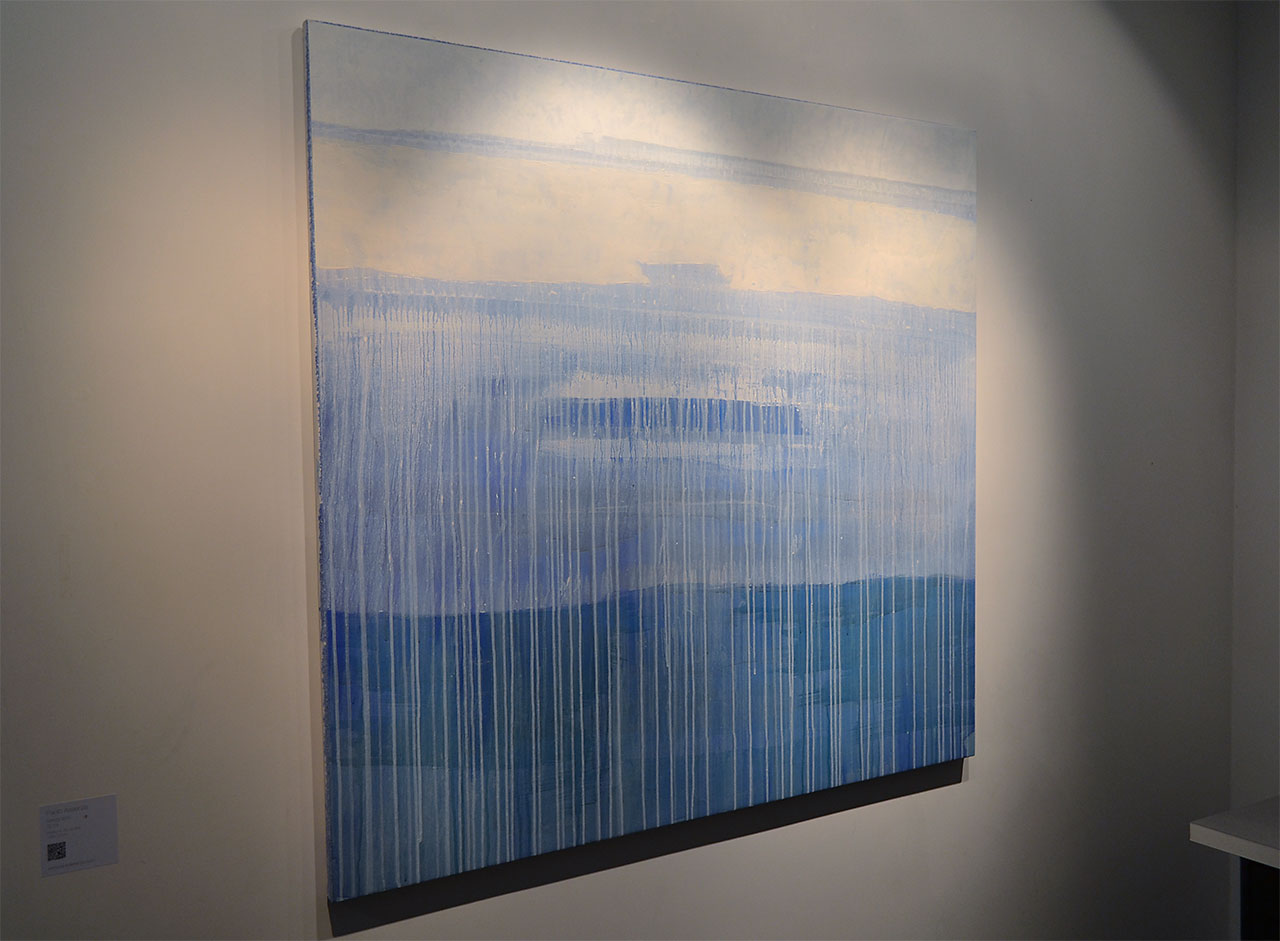 In Paolo Assenza's lines, we feel called to intervene with our vision, situating them in a precise point between reproduction and reality, while these works would refuse to be embedded. We are faced with a fluctuating world, where horizons follow one another, where colors do not only refer to nature, but are also the colors of the soul, in a suspension that in the end speaks about us. In this disposition, of welcome and rejection, I find the dual attitude that lies at the basis of these works, because if on the one hand there is attention to the world, on the other there is the refusal to become one of its inhabitants. So these landscapes, if they can be defined as such, fade into indistinctness, into the uncertainty of a participation in the world or of its abandonment. In the same way there is the indecision in relying on the capacity of sight to understand, or to indulge in the sign, in its rough representative concreteness. In these works, therefore, a pivotal theme of twentieth-century painting is taken up again, which has much debated the difference between vision and its mental reconstruction, starting with Cézanne. In Paolo Assenza's recent production, the element of novelty consists instead of an explicit two-dimensionality, stretched out from series of parallel, non-naturalistic planes, which confess the impossibility of understanding the world and the consequent nihilism. These works are indecisive between dispersion and evocation, between graphics and reproduction of nature. Consequently the characters, once present with their minimal destinies, are completely missing. On the contrary, the attention is always kept vigilant by the explicit becoming material of this painting, with controlled, almost erased touches that fade into the imperceptible. Although not emphasized at all, these works bring all the degrees and values of our existential becoming, with a richness that is discovered slowly, still managing to welcome and show all our inner dispositions, even the extraneousness. 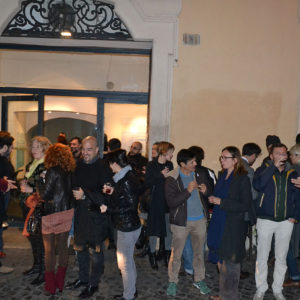 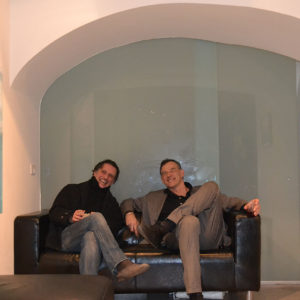 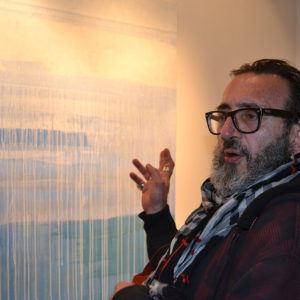 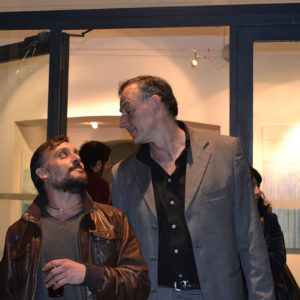