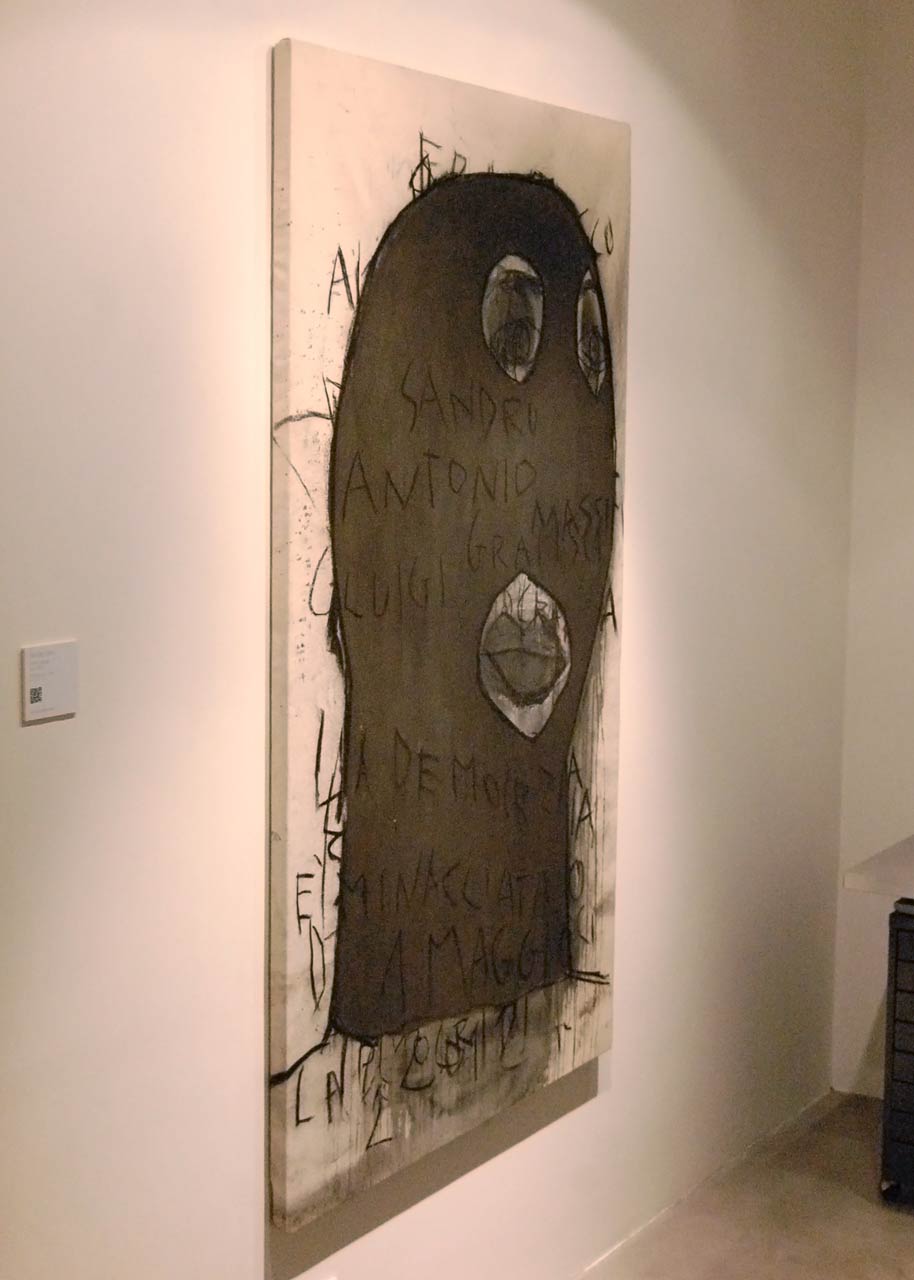 The look at the constant social changes that the economic crisis, since its outbreak, has progressively brought about, requires attention to be paid to the evident different reaction of the various citizens of the world.

The daily news about the Spanish movement of the indignados, Occupy Wall Street and the demonstrations in Greece, leave open a question about the Italian attitude at a particularly delicate moment in history.

The images of student protests are already far away and the struggles of workers appear to be private issues of more or less numerous groups. Strange phenomenon of social "isolationism", if it were not for the sadly known lack of civic sense. But, in a generalized context of deprivation and widespread discontent, the question remains: why don't the squares fill up? Enough the loss of the sense of res publica to explain everything?

We are far from being able and willing to face an analysis of the social history of Italy - whose genesis, perhaps, could also shed some light on the issue - we limit ourselves to the observation of today. In this sense, Sandro Mele's eye appears as a magnifying glass that reveals a new front of reflection around the contemporary phenomena of opposition in our country.

In her research, with a strong political approach, the artist focuses her attention on the struggles for rights, from students to workers, from self-managed factories in Argentina to Italian struggles, without neglecting to look at the people of the invisible (Working poors, 2011), the transparent and dumb workers, new destitute people mostly hidden behind their shame. The artist's dual approach - responding to a clear ability to read and translate today - converges in the work Dolce risveglio in which the two aspects are synthesized: struggle and resignation.

The cross-reference between the artist's work and that of Italian society reveals a widespread sense of resistance characterized by tones of endurance. And this resistance/support is collected and translated by Mele, who sees its evolution in exasperation, up to the foreshadowing of an "ordinary man", with a sweetly sad look, forced - despite himself - to wear the clothes previously worn by the hard hooded Brothers of Italy (2011), which brings to mind the uncontrolled anger of black blocs. A rough and dry image, in its aesthetic formalization, that quickly transforms resistance into revolution, subtending a popular involvement and, therefore, much wider than ever written even in the blackest pages of our history.