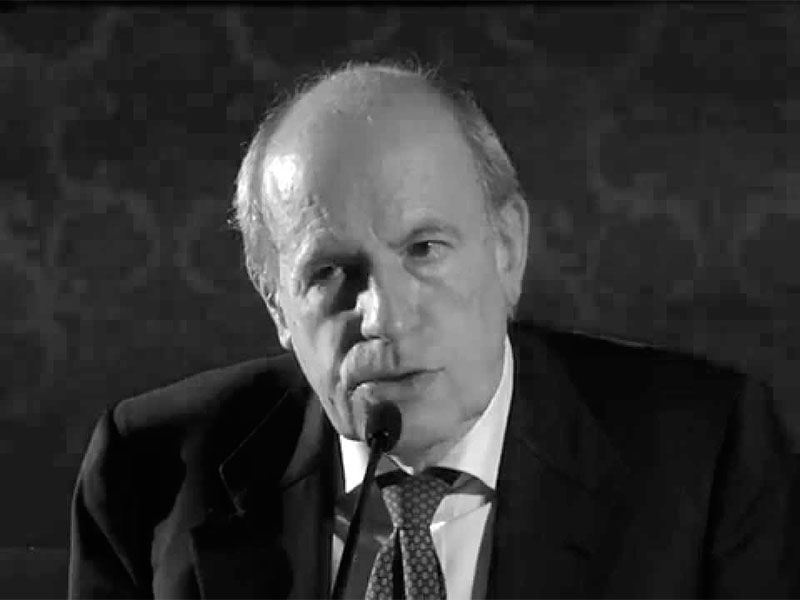 Graduated in 1970 in Modern Literature, with specialization in Art History, at the University of Rome, after having taught in some high schools, since 1974 he has worked in the Ministry of Cultural Heritage, first at the Superintendence of Liguria and then in Rome. From 1991 to 2009 he was superintendent for the Roman Museums and in this capacity he was involved in the reorganization of some museums in the capital. He has created and organized important art exhibitions, in Italy and abroad, dedicated, among others, to Sebastiano del Piombo, Caravaggio and the Caravaggio, Raffaello, Titian, Tiepolo. As an art history divulger, he has conducted television broadcasts (e.g. Divini Devoti broadcast by Rai5 in ten episodes in 2014) and collaborated with newspapers and magazines. Expert in painting and sculpture of the Renaissance and the seventeenth century, he is also competent in the musical field and has collaborated with the Dizionario Biografico degli Italiani published by the Institute of Italian Encyclopaedia.