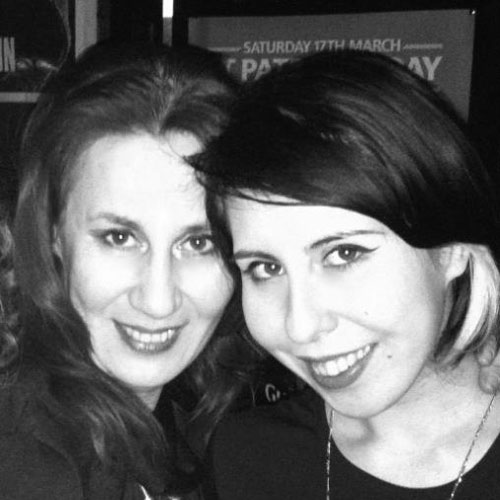 Gulia and Karolina Lusikova are an artistic duo of Tatar origin who live and work in Rome. After an intense artistic activity in the former Soviet Union, where Gulia was part of the avant-garde group BLO in Minsk and exhibited several times at the St. Petersburg gallery Pushkinskaya 10, she took part in exhibitions in France and Germany. She moved to Rome in 1993 and began to collaborate with the Pio Monti, Nuova Pesa and Matteo Boetti Galleries and with various critics. At the same time, she formed a partnership with her daughter Karolina and the work became a four-handed collaboration. Together they took part in numerous exhibitions, including the XIV Quadriennale in Rome, and their works are present in the important collections of Bulgari, Jacorossi, Franchetti and Odescalchi.

The interconnection between various disciplines such as art, physics, geology and astronomy characterises the poetics of their latest works. Their research explores in parallel the phenomenology of the spirit and the new scientific realities, creating a connection through the unifying language of Art.