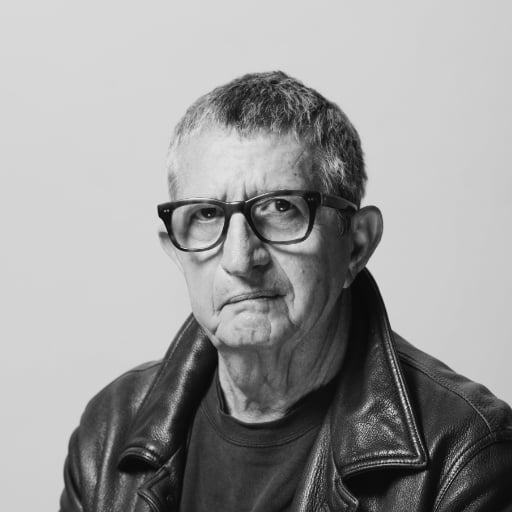 Salvatore Pulvirenti was born in Paternò (Catania) in 1948.
He studied at the Art Institute of Catania and at the Academy of Fine Arts in Rome.
His early work was marked by an abstract phase that can be placed between 1969, the year of his first collective exhibition in Catania, and 1979, the year of his solo exhibition at the Skema center in Rome, where a series of works suspended between abstraction and conceptualism was presented, in which the geometric-constructive element predominated.Pulvirenti held his first solo exhibition in Japan in 1973 - Tokyo, Himesi Gallery - a country with which he maintains a close relationship that lasts to this day. In 1975 he participated in the Quadriennale in Rome. In the late 1970s and early 1980s Pulvirenti turned toward image painting, producing a series of works that were exhibited between Italy and Japan from 1984 to 1990. At this stage Pulvirenti produced works marked by a painting with a strong material impact, inspired in some way by the dechirican model, where those elements of mystery and references to the memory of childhood were already present and would become constant features of the artist's work.
Between 1991 and 1993 Pulvirenti held two important solo exhibitions in Rome, Giochi di Luna, giochi di sole at the cultural association Il Polittico. In the first of these exhibitions, the artist's work was directed at a superimposition of fixed elements, almost symbolic figures of the painter's experience, placed in an abstract space filled only by day and night light. In contrast, the works of the second exhibition showed the presence of a dialogue between interiors and landscape, where still lifes (where the sense of childhood memory was still manifested) were enriched by a sense of enigma and where the paintings in the picture opened toward a multiplicity of visual possibilities, which seemed almost to constitute the symbolic path of the ciphered track of a rebus.
In the works of his most recent solo exhibitions (I fiori dell'infanzia, 1998, ass. culturale Maniero; Geometrie delle memorie, 1999, Museo Laboratorio di Arte Contemporanea of the University of Rome "La Sapienza")
Pulvirenti has combined his own "Sicilian" experience with traces of his Japanese experiences, seeking inspiration in the rationality of Japanese architecture and the essentiality of ikebana, and bringing together these heterogeneous elements through a geometric grid (a reminder of his abstract experience) from which all the images that are superimposed on the surface of the painting are linked, as on a television screen or computer monitor.