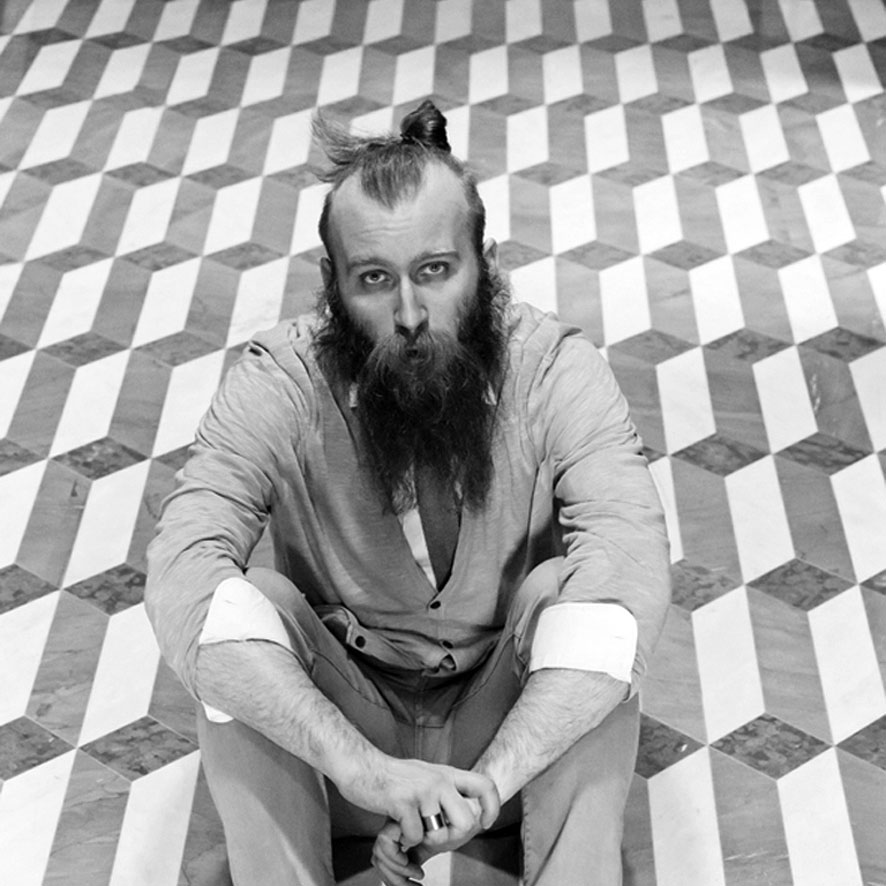 He made several studies and many jobs. Hanzelewicz works on the border that separates transparency from opacity aesthetically as semantically. The raw materials used are idiomatic expressions, habits, conventions. The artistic investigation therefore focused on levels of ambiguity, a hidden meaning, a "double bottom", a secret passage or a vox media, is a fertile ground to bring ambiguity to its extreme consequences or pointing to a climax or rather a redefinition aware of the significance of the ambiguous object. If the word is central, it is always a real word, as an agent in shaping the vision of reality or of his perceping. If reality is "called", it is formed in a concrete form. Between transparency and opacity moves a disambiguation process that aims to clarify what is complicated, leaving the charm of complexity.

While the raw materials lie in the language and its cultural sedimentation, the materials are most often ephemeral and delicate. Tracing papers, transparencies and chalcographic paper to translate opacity, transparency and seriality (where mass production is always strictly made of a recurrence of unique manual).

Hanzelewicz works on concepts, relating them to spaces and their history, comparing them to their own experience. As a direct result often produces site-specific works and contest specifc.

Since 2011 "he lives" his solo exhibitions and welcomes visitors taking the role of host.

His work is that of a not cold conceptual, poetic/political.