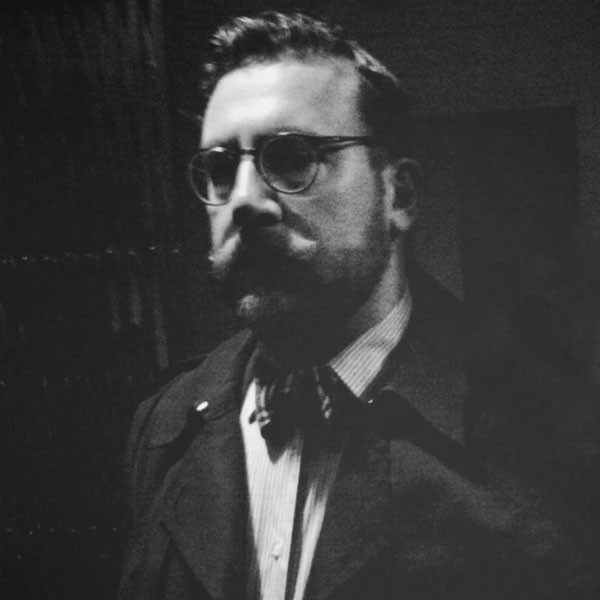 After studying engineering, he moved to Rome in 2004 where he graduated in industrial design.

He inherited a passion for photography from his father and from an early age he was self-taught.

During the early 2000s, in addition to studying, Angelo worked as a graphic designer and photographer, and it was during this period that he refined his lighting and post-production techniques.

Between 2010 and 2013 he lived in Asia, and from there he undertook a series of journeys that would lead him to broaden his artistic and cultural panorama and, at the same time, strengthen his origins.

Angelo Marinelli's photographic research aims to rediscover a new identity of vision through choices that actually throw themselves into the light, reorganising even the portions of time that determine the formation of the image. His monolithic and silent overviews of modern society represent a new way of handling the metaphors of vision, without running into clichés or useless baroques. In the poetics of abandonment and the search for emptiness as a perfect point of ascetic reflection, the artist brings to light a universe made up of minimal movements and dense architectural stratifications. These characteristics contribute to building a perfect and delicate mythopoiesis, which rests on time itself as a generator of images. Angelo Marinelli's eye is capable of rediscovering beauty through another way of seeing reality, rekindling that taste for the enigma hidden behind everyday things. His research has something Homeric about it, to which he adds a discreet dose of melancholy, which transforms each photograph into a metaphysical environment that remains in the memory, and indeed it is the latter that generates itself in the mind of the spectator, who absorbs the vision, making it his own. The choice of colours and tones, very often cold and desaturated, achieves a structural setting and a soft and sensual linguistic technique that contribute to heighten the sense of curiosity and fascination for each frame. The images thus become a private form of dialogue between the formation of all things and the retina that observes them from every possible angle. An omniscience dictated by the lens that rediscovers a taste for deciding and surprising through beauty and a new way of seeing.

2010 "Artist in the wonderland", Tsagarada - Greece, curated by Molecular Project