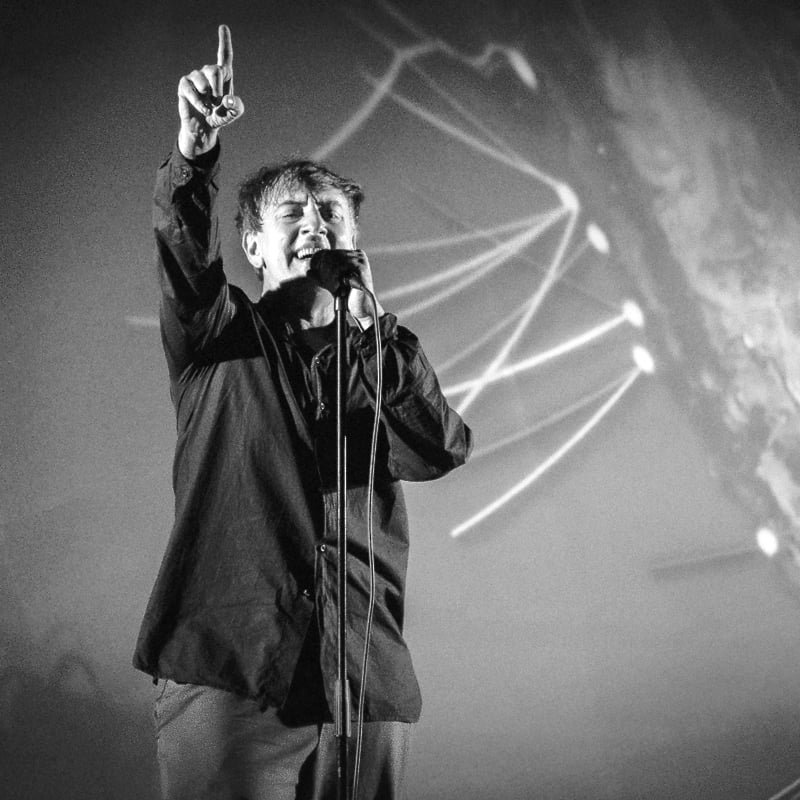 He is a conceptual artist who works with music and visual arts, between physics, environment and big data with works and concerts with a multimedia slant.

Born in Treviso in 1971 and graduated in painting from the Academy of Fine Arts in Venice, he has exhibited in international solo and group shows including one at the Correr Archaeological Museum in Venice, 3 editions of the Italy China Biennial, between Beijing and Turin, the Curitiba Biennial (Brazil) and two consecutive Venice Biennials.

Under the musical alias "Ottodix" he has released 7 concept albums, a collection and a biography and is considered a "cult" project of Italian electronic wave music.

In 2016/17 he presented in Beijing and Berlin the concept album "Micromega" about the scales of magnitude of the matter of the cosmos and the visionary website www.micromegaproject.com considered a true web installation, a hybrid of illustrated "hyper album" and encyclopedia of matter, which became in 2022 a well-known and debated case in the Chinese intellectual community as well as a major series of NFT.

In 2020, he publishes "Entanglement," an album on the correlation of phenomena on a global scale, and in 2021/22 the related and expanding "ENT" project consisting of a series of twin light installations around the world.

invited to the Venice Architecture Biennale 2021 - Italy Pavilion, CNR ISMAR Venice, Art Biennale Di Venezia 2022 - Cameroon Pavilion and the University of Auckland, the project continues to collaborate with research institutes, universities and museums and will continue until 2023, when it will have completed its 6 continental twinnings.

Also in 2022, he creates the solo exhibition "MareMoto 4.0" at the galata Museo del Mare in Genoa, with works in dialogue with CNR ISMAR in Genoa and data collected by marine robots, and performs at the opening with musicians above the submarine "Nazario Sauro."

With the album "Entanglement," he is still touring with a show between music, science, geohistory and popularization, and in 2023 he is about to release the new concept "ARCA."