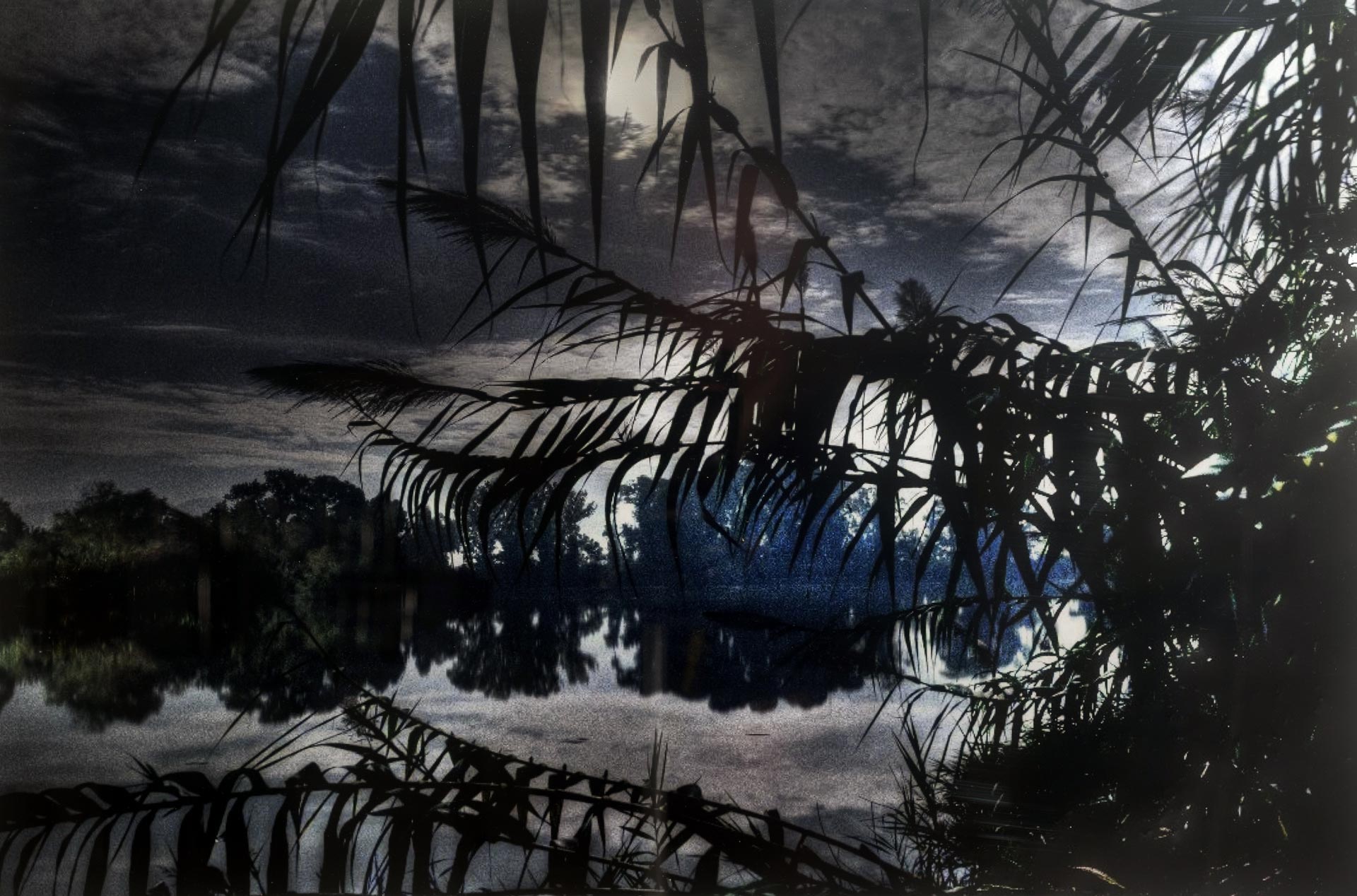 With this exhibition, Roberto Vignoli begins a series of exhibition events to celebrate his 50 years of activity in photography. The starting point of this first appointment, which demonstrates his love and passion for travel and literature (Roberto is also a talented writer as well as a tireless world traveller), leads us to a series of images of two locations in Lazio. The town of Fondi to the south and the legendary Monte Soratte to the north of Rome.

Starting from the title of a collection of poems by Libero de' Libero born in Fondi entitled "Solstice", Roberto Vignoli with his images takes us to the plain of Fondi, where we encounter the poem by Claudio Damiani "la via dell'acqua. Camminando nella piana di Fondi" which starts from the ancient Indo-European root AK "piegare" (to bend) and links water to pouring, to flowing, to bending downwards. Bending is also the movement that "marks the passage of matter into life" (Theilard De Chardin).

The artist says, "to photograph a fantastic territory like this one in Fondi, sung so well in the verses of so many poets, in this case the beautiful Claudio Damiani, it is difficult for me to resist the temptation to invite into my images, along with the earth and water, two luxurious ladies like the moon and the night. My passion for taking photos of nature in moonlight comes from afar, and it is a passion that has an important pedigree".

The images of Monte Soratte, again in skilful black and white and made using the technique of expired film, based on an idea of the great photographer Man Ray, were also created to illustrate Claudio Damiani's book of poems "Ode to Monte Soratte". These are the paths of the Mount that this poet walks almost daily, his places of contemplation, the flora that he knows minutely, the views towards the Tiber and all around with the marvellous overcast sky that we encountered that day and that makes the landscape look like an immense studio.

Photography is increasingly becoming a way of commenting on the world. No longer a description of places or passages, but a means of creative expression in which the existential structure of our lives is highlighted, bypassing what was once the "daily fact" or the pure advertising medium, a vehicle for psychological research into everyday life in which humanity is often the centre of interest and the image the point of reflection. Translated with www.DeepL.com/Translator (free version)