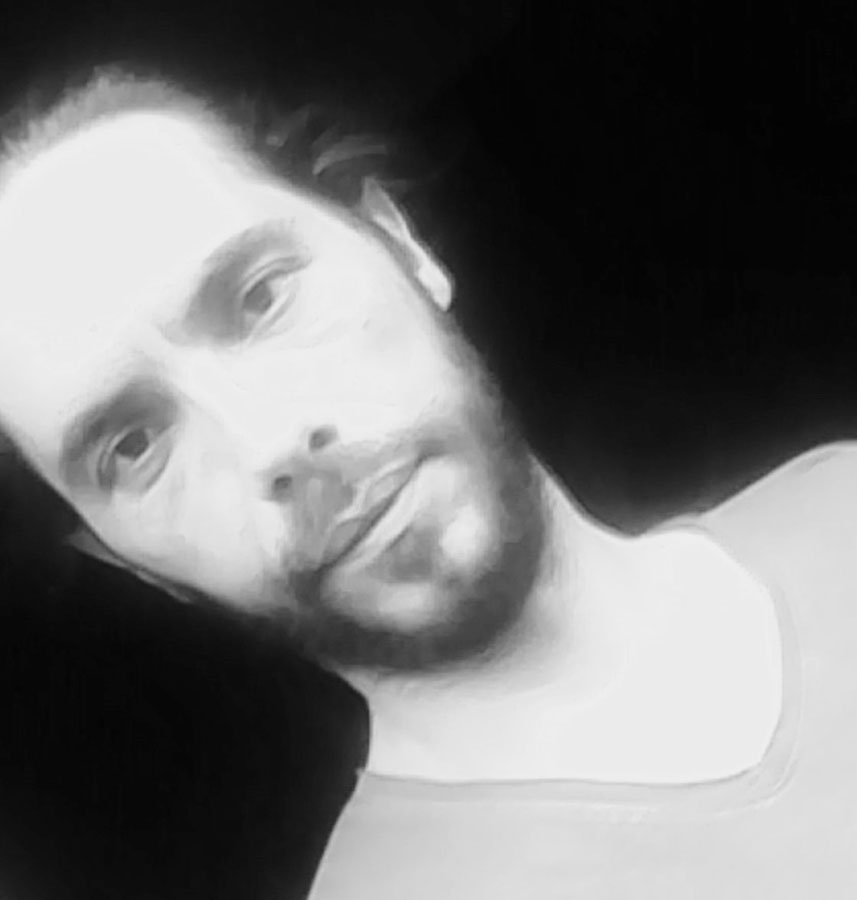 Fabio Lo Re was born in Messina in 1973.
In 1996 he graduated in Editorial Illustration from the European Institute of Design in Rome, where he also obtained a diploma in Photography.
After working for a few years as a photographer, since 2000 he has been working exclusively on the promotion of contemporary art and personal artistic research. The artist has held several group and several solo exhibitions.
He currently lives and works between Rome and Messina.

Fabio Lo Re's photos are not the result of a ray of light passing through the transparency of the atmosphere. Instead, they are the result of a slow and careful technique that, through openings of light dosed and administered with precise functionality, seeks to offer his interlocutor's gaze the possibility of another, more difficult, limpidity. Every portion, even a very small one, even a barely revealed portion, of an object that he offers to others through his works, takes on a precise characteristic, namely that of being the point in which the balance between a combination that seems indispensable to the reading of the world and within which, however, a great deal of opacity collects: that between irony and melancholy, is visually condensed and thus realised. It is precisely that opacity that his work investigates, because it is precisely in that apparent filter that the visuality of that balance dwells. By illuminating one and only one of the many points in the objects he has chosen that could demand light, Lo Re invites the eye to put into operation the personal memory that in recognising the exact dimension of an object, like a memory or an emotion, and if for Jean Starobinski the indispensable common entrance of these two human qualities even generates philosophy, for Fabio Lo Re it "simply" draws the line, physical and temporal, that prevents the evanescence of the human condition, even when the eyes stare at what does not seem to the immediate human perception. (Michela Becchis)