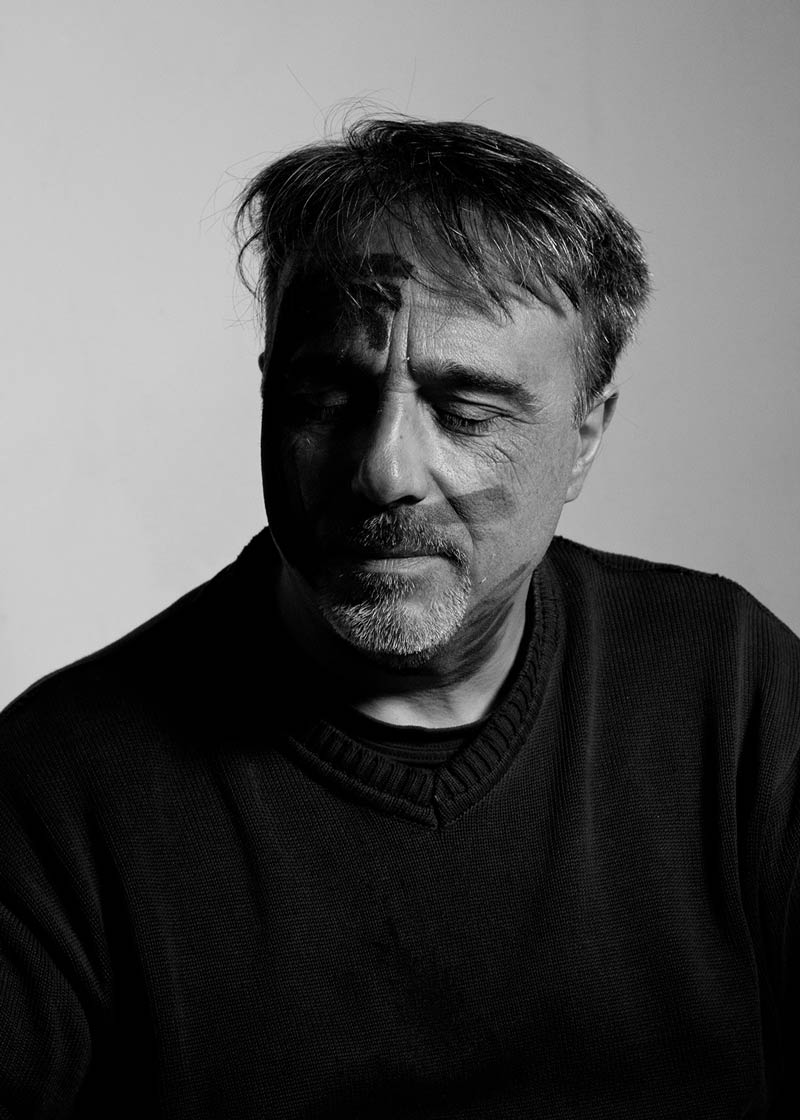 Available works
Kou Gallery is a pro-bono exhibition space that does not sell directly. The sale of the works is made directly by the artist.
Request information

Mario Nalli was born in Morolo in the province of Frosinone in 1960, he lives and works in Rome.

Since he was a child he attended the artists' studios and started painting at the same time, he is a self-taught artist guided by knowledgeable hands. His first exhibition was presented at the age of eight years and from that moment passing through many experiments (watercolors, acrylic colors, inks of various kinds) has chosen the oil color as its own means of expression, pursues a gestural painting and skillfully molds the color bringing the viewer in a dimension of abstract figuration.

Assistant to several artists including Piero Pizzi Cannella. He exhibited in group exhibitions in '87 in Loreto, in '92 at the Palazzo delle Esposizioni in Rome and since 1993 he has exhibited continuously at the Attico Gallery of Fabio Sargentini with both solo and group exhibitions.

Ask for information about

Kou Gallery is a pro-bono exhibition space that does not sell directly. The sale of the works is made directly by the artist.